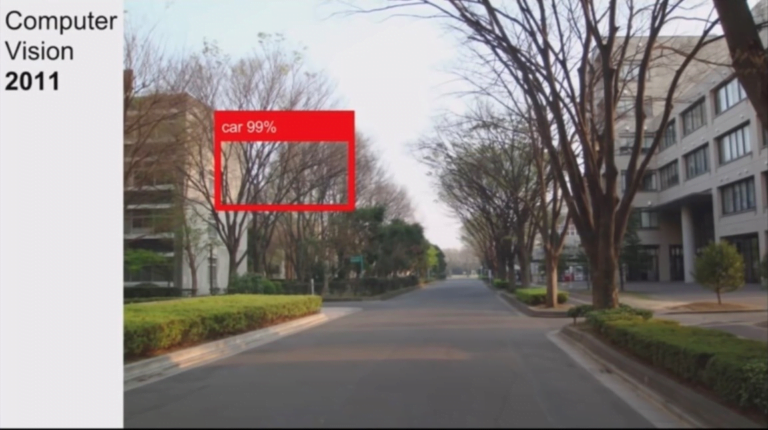 Elon Musk, CEO of Tesla Inc (NASDAQ:TSLA) admitted that the latest version of its autonomous driving software “is not great.” The company, he said, is working to get an updated version.

Get The Full Ray Dalio Series in PDF

Get the entire 10-part series on Ray Dalio in PDF. Save it to your desktop, read it on your tablet, or email to your colleagues

Since its founding by Will Thomson and Chip Russell in June 2016, the Massif Capital Real Asset Strategy has outperformed all of its real asset benchmarks. Since its inception, the long/short equity fund has returned 9% per annum net, compared to 6% for the Bloomberg Commodity Index, 3% for the 3 MSCI USA Infrastructure index Read More

Tesla's Autopilot Is "Not That Great"

“FSD Beta 9.2 is actually not great imo, but Autopilot/AI team is rallying to improve as fast as possible. We’re trying to have a single tech stack for both highway & city streets, but it requires massive [neural network] retraining,” said Musk in a tweet on Tuesday.

His admission arrives just days after Senate Democrats Richard Blumenthal of Connecticut and Edward Markey of Massachusetts called for an investigation on the company’s self-driving marketing claims.

“Tesla and (CEO) Mr. (Elon) Musk’s repeated exaggerations of the capabilities of their vehicles ... put Tesla drivers, and the entire traveling public at risk of serious injury or death,” said Blumenthal and Markey in a letter to FTC president, Lina Khan.

Tesla vehicles have been on the hot spot recently, after the National Highway Traffic Safety Administration (NHTSA) declared an investigation on August 16 to determine what happened in the 11 crashes since early 2018 in which Tesla drivers –who relied on autopilot features– collided with vehicles involved in emergency response situations.

TechCrunch reports that “most of the incidents took place after dark. Poor night vision is definitely a thing with many human drivers, but those kinds of incidents just won’t fly in the world of autonomous driving.”

Don Burnette, co-founder and CEO of Kodiak Robotics, told TechCrunch: “One of the unique aspects of our tech is that it’s highly customized for a specific goal. We don’t have this constant requirement that we maintain really high truck highway performance while at the same time really high dense urban passenger car performance, all within the same stack and system.”

“Theoretically it’s certainly possible to create a generic solution for all driving in all conditions under all form factors, but it’s certainly a much harder problem.”

Since Tesla only uses optical cameras in its autopilot system while rejecting technologies such as lidar and radar, its cars need huge neural network training to be able to deal with road safety.

Tesla is part of the Entrepreneur Index, which tracks 60 of the largest publicly traded companies managed by their founders or their founders’ families.